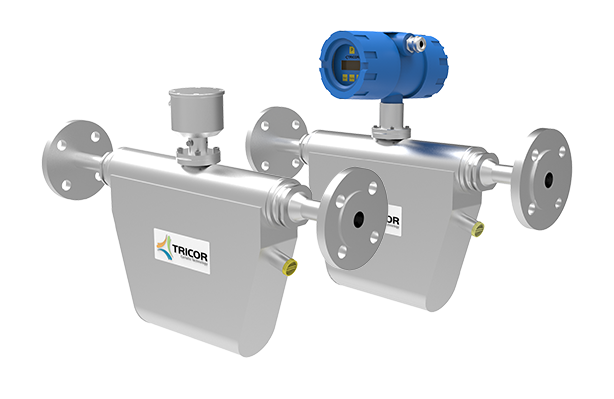 With our vast experience in automation and instrumentation, we are also able to understand the requirements for Coriolis Mass Flow Meters in the maritime industry. We offer you field tested and proven solutions that meet rules and regulations – and help you save money. To accurately measure fuel consumption based on mass flow is becoming key for ship owners and operators in a field where fuel consumption contributes most to the total costs. Accurate mass flow measurement with a TRICOR Coriolis Mass Flow Meter helps ship owners, operators and charterers to better control costs, decrease fuel consumption and as a consequence increase competitiveness of your fleet.  With class leading density measurement and competitive pricing you should get the quickest possible return of investment. 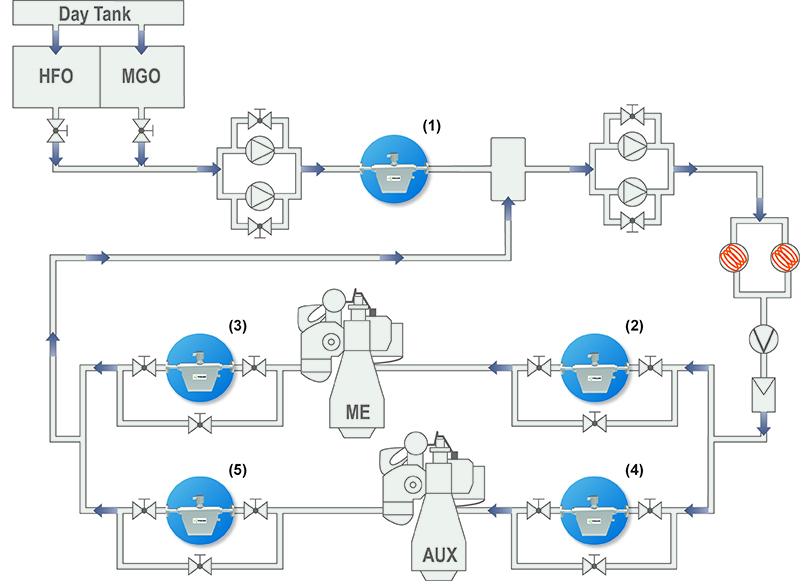 Bunker Tanks
These are the biggest tanks in terms of capacity present on board a ship. They are used to store fuel and diesel oil received in bulk after bunkering. The locations of bunker tanks are normally outside the engine room and they are generally a wing or double bottom tank. Low sulphur oil and marine gas oil is bunkered in separate dedicated bunker tanks to avoid mix up of fuel.

Service Tanks
Service tanks onboard ships are used to store and supply treated oil to main engine, auxiliary engine and boilers. The number of such tanks can be one or more. Fuel oil and diesel oil service tanks are normally located as a part of the bulkhead of the engine room. Low service fuel oil (L.S.F.O) and marine gas oil (M.G.O) tanks are dedicated tanks to avoid mix up.

The following type approvals are available:

We are in a permanent process for further type approval certifcations:

This website uses cookies to improve your experience while you navigate through the website. Out of these cookies, the cookies that are categorized as necessary are stored on your browser as they are essential for the working of basic functionalities of the website. We also use third-party cookies that help us analyze and understand how you use this website. These cookies will be stored in your browser only with your consent. You also have the option to opt-out of these cookies. But opting out of some of these cookies may have an effect on your browsing experience.
Necessary Always Enabled
Necessary cookies are absolutely essential for the website to function properly. This category only includes cookies that ensures basic functionalities and security features of the website. These cookies do not store any personal information.
Non-necessary
Any cookies that may not be particularly necessary for the website to function and is used specifically to collect user personal data via analytics, ads, other embedded contents are termed as non-necessary cookies. It is mandatory to procure user consent prior to running these cookies on your website.
SAVE & ACCEPT